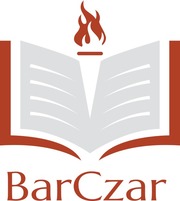 No complex task is accomplished in one fell swoop. A football game is won over a series of four quarters; a tennis match is made up of two to three sets; and a national champion team emerges only after transcending multiple brackets. For an aspiring attorney, passing the bar exam is the single greatest task after completing law school. Yet, possibly because the bar exam is a pass-fail test, we view bar passage as a unitary construct and not as the triumphant culmination of multiple components. In most states the bar exam consists of a full-day multistate multiple choice exam, and one or two additional days of essay, short answer, and performance testing. I urge law grads preparing for the next bar exam to break the exam down into its various components and tackle each separately with differing strategies.

While the content of performance tests is unpredictable, the time limits and expectations are fully predictable. To prepare for performance testing, students should take released or simulated practice exams under timed test conditions. Those taking online bar review courses should recognize that taking the test at home, after dinner, etc. does not replicate exam conditions and, thus, does not prepare you to complete an unknown task, in unfamiliar or uncomfortable surroundings, in 90 minutes or the allotted time.

For essay writing practice, students should continue to answer essay questions released over the previous 5-6 years, in chronological order. There is a finite number of testable essay issues, and bar examiners, most of whom have full-time law practice obligations, will routinely return to the well for question topics. Even if there is no particular pattern of topics, it is not uncommon to see topics that have not been addressed for several years resurface on the next exam. There is little value in writing practice exams and performance tests unless the bar examinee seeks competent feedback on her or his writing attempts. To be clear, by competent feedback I mean corrective input from someone closely familiar with the current bar exam and grading expectations. Other feedback, although well intended, is simply not as useful.

For the multiple choice component, I suggest covering each of the tested subjects separately without overlap during the early weeks of bar study, even if your bar review programs might direct otherwise. Study each subject first in isolation for saturation of content, rule exceptions, and test patterns, adding a new topic every 4-6 days. In the final weeks of bar study, answer questions in mixed sets of 3-4 subjects at a time, all the while tracking your performance in each subject.

By tracking and responding to your performance in each subject area and on the multiple components of the bar exam, you will be better positioned to first identify and then to address problem areas. By combining the components toward the end of the bar study process, you can also work to numerically offset poor performance areas. In other words, if you have consistently underperformed on your task-based performance testing, you know that you will need strong rule memorization tools to build up your essay scores; or if you cannot seem to get your Contracts MBE score above 58%, you can offset that by knowing that your scores in Torts and Con Law consistently exceed 80%.

The bar exam is not a race, but a multi-day battle that is won one subpart at a time. 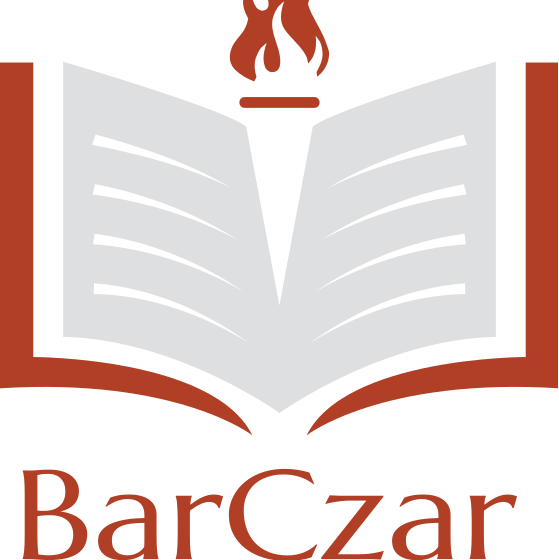 You need to pass. We can help. BarCzar provides bar study resources and tutoring at affordable rates. Follow our blog txbarczar.com/blog.